One of the very best tracks to come out of Black Rebel Motorcycle Club‘s 2010 album Beat The Devil’s Tattoo was “Long Way Down”, a slower track with a bittersweet vibe which builds beautifully. It’s dark and potentially a little depressing but there’s also a dash of hope in there which makes the song upbeat enough that, in the end, it comes off as surprisingly inspiring. Brilliant track. 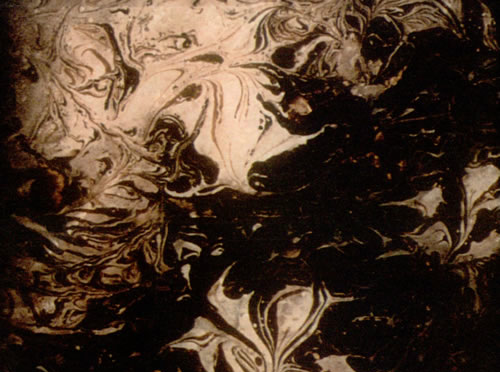 One of the most memorable songs to come out of Black Rebel Motorcycle Club‘s debut album B.R.M.C., “Spread Your Love” has been heard in various TV shows and commercials since then but, back in 2001, it helped cement the band as a serious rock act to follow. The song was a simple, unpretentious ass-kicking, bluesy, sexy tune with a definite punch to it and tons of swagger. There was a timeless quality to the track, which was catchy as hell, and the band was so effortlessly cool that you looked forward to many more albums from them, something which they would, of course, eventually deliver.